Don’t panic just because I was away for a day, I’m still working on it! Well, after 58 missions or so I’ve rediscovered the ‘Komet’. Some sort of experimental military jet in rather noticeable red, capable of firing both bullets and rockets. 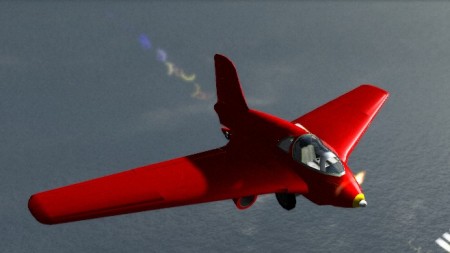 So ofcourse the straight-forward thing that comes to mind when seeing the original Komet is to recreate it.  It has a few little issues, such as bullets appearing a little too ‘perfectly parallel’ here, as well as the flame trail looking a little strange. 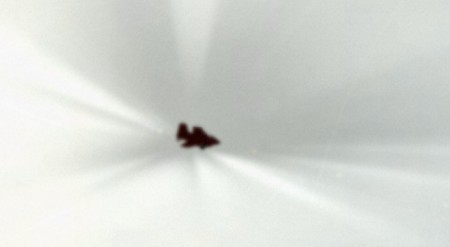 I believe this is the very last plane that I just added. Although I’m not at the end of the missions yet, I have a feeling from my somewhat-questionable memory it may be correct for once.