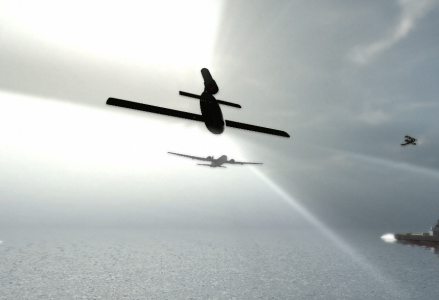 I know I keep saying now every single post I’m nearly done with the units, and I nearly am with now having gone through literally 50 missions, bringing my list of units every wave up to a massive 1793 lines. I’ve also captured back 10 of the 12 states(?) in the original game. 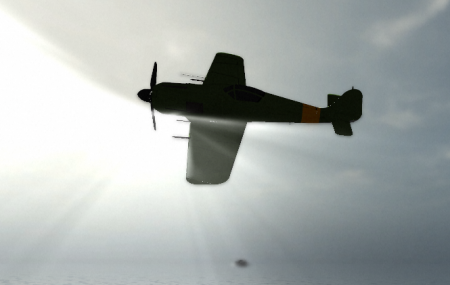 Since the FW190A3 here is a revised version of the FW190A1, I decided to not be lazy and claim I spend a whole day working on it as it was quite easy to duplicate from its purple-textured version, so this one’s done too.

I don’t know yet what’s next, as I’ve just finished these two not long ago and haven’t progressed too much further to see the next boat or plane. I know there’s definitely one plane left and one boat, although there’s probably some more I missed somewhere. There’s also the Tiger II tank to do.