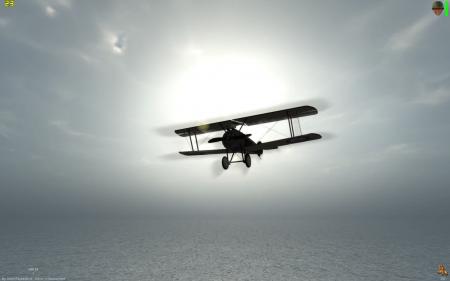 I’m still working on my little project, not surprising after only a day since I announced it. I’ve spend a few hours being stuck on texturising things and at the same time making some changes on the side. I managed to get the average FPS up from 60-100 to 300-400 on a HD5870, which I assume should translate to something playable on the average target audience’s system.

Besides that I’ve also reworked the level to pretty much perfectly match the original game, and have even added the original cheat codes plus an extra one as well as a start on the chat system. It’ll be interesting to experience creating a networking system for the first time, although the Unity engine seems to take care of a lot of the work. 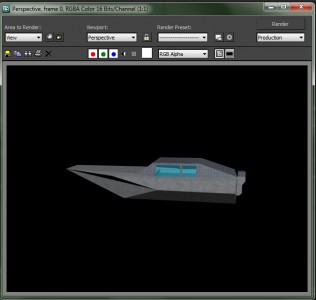 What I want the boat to become (as a temporary placeholder)

What the boat likes to become. (The bat boat?)

As you can see my modeling (as well as most of my creative skill set) is, plain and simply, terrible. To my own surprise I’ve actually found Google Sketchup be to be easy, compared to what I can do in more professional or complex suites such as 3DS Max or Blender. It’s a bit ironic to be using the most simplest of them all but after browsing through the Sketchup Warehouse (Google’s version of amazing quality user-submitted models) I’m confident enough it’s useful.