I assembled these findings after looking at the data files for a bit, certainly advancing my hex editor skills a fair bit.

Interstate 76 has a variety of different file types. A large chunk are geometry & textures, there’s a few text files, some sound files and some more specific data files. One of the specific files I looked into recently were the GDF files. While it’s a rough guess, I’m guessing it stands for ‘Gun Data File’ or some sort, as they’re specific to the weapons that vehicles have.

An asterisk before the offset indicates this extra data only appears in the updated version of the game which has had some small changes to the data files.

❗️❗️ This is the same data layout as the SDF file - you can re-use the SdfPart class. ❗️❗️ 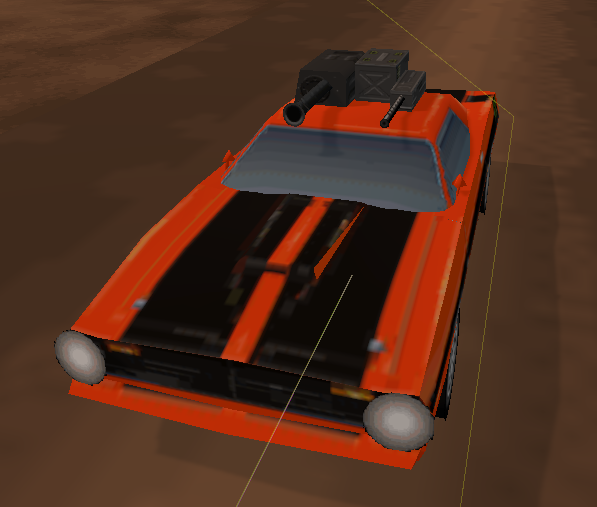 After doing some testing with a hardcoded vpp01.vcf for now (just to try and recreate a one-to-one match with the training mission for reference purposes.) I’ve found another slight obstacle.

It appears that there is a bit of complexity to the GGEO table..

There are 24 part slots, that are 100 bytes each. Using gmlight.gdf as a reference we can get a bit of information:

The hardpoints on the piranha are setup like so:

The weapons in the VCF are setup like so:

Diving deeper into gmlight.gdf we get these geometry names for the 24 slots in GGEO:

Note there is some more data in each slot but some of it’s not relevant, or figured out.

We can see from the filename that it has a similar layout to the weapon hardpoints.

Yep, ‘unknown 2’ is the weapon mesh index. Unfortunately there doesn’t appear to be something similar in the GDF file so I’m still using the 3rd index in the label. The good news is the label is always 8 characters long so it’s not likely this will break.

For now, some eye candy - The drone training vehicle correctly using the “inside” mesh (really just a circle) for the front weapons and the “side” mesh for the side weapon. 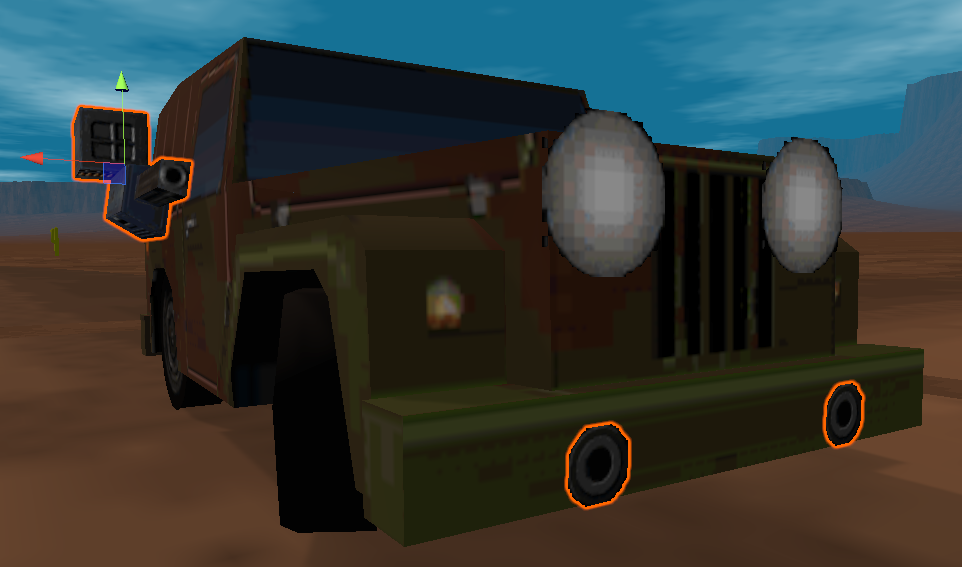