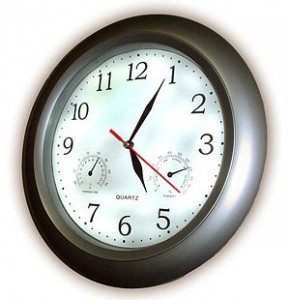 No real reason why I chose this particular day, but in roughly 26 days some very exciting stuff happens for me. It’s a bit hard to say what, considering it hasn’t happened yet, other than my friend’s birthday who is coincidentally turning 17 on the same day. I’ll even post a bunch of pictures of myself if all goes well, should be fun! 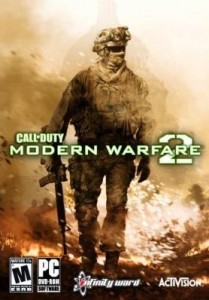 In other news, I also got my hands on the recently released Call of Duty: Modern Warfare 2. I’ve never really played much of the original ones, I did like the first 2 and 3 that I played and had a go at CoD4 at some point.. However Modern Warfare 2 is quite simply amazing. It looks good, the singleplayer was very enjoyable, it looks like a war, it has an incredible soundtrack by Hans Zimmerman, and so forth. It ain’t no simulator but it’s a good change from the old arcady Counter-Strike when I just feel like a fragfest. I’ve gotten into the multiplayer a bit as well, I’m clearly not one of the better players in it but I’m enjoying it so far. I’m more of a singleplayer and co-op kinda guy I guess.